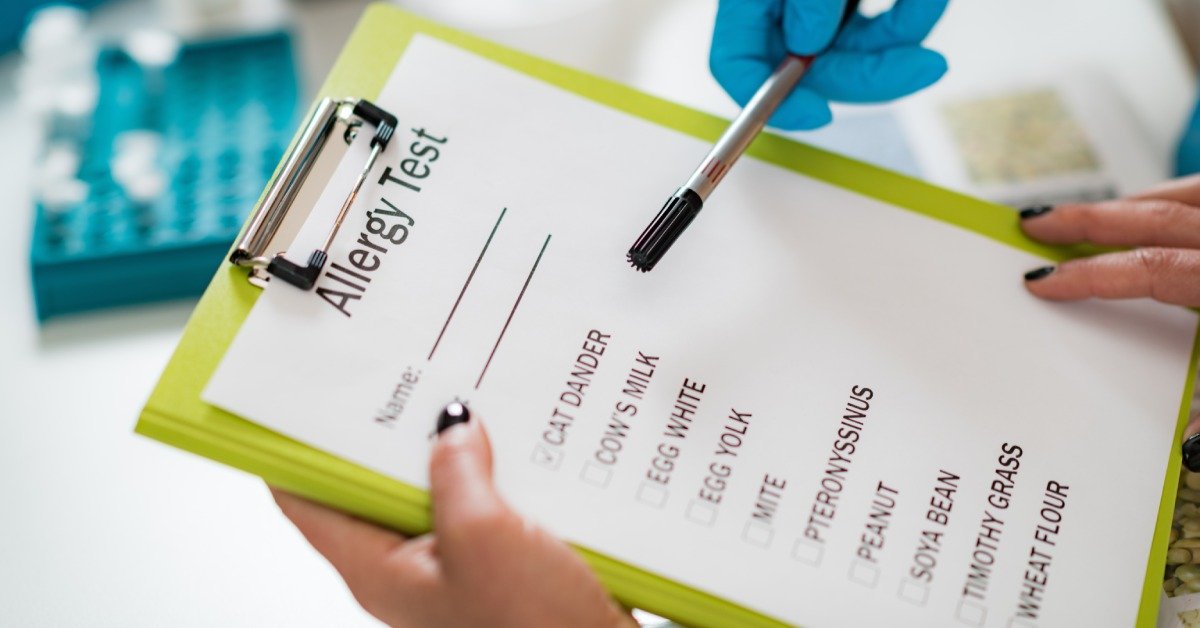 I had the pleasure of manning the Carpet and Rug Institute booth at the annual meeting of the American Academy of Allergy, Asthma and Immunology held recently in San Francisco. The AAAAI comprises the largest established group of asthma, allergy, and immunology physicians from private practice and academic medicine. And although it’s called the American academy, during my three days in the exhibit hall I spoke with doctors from all over the world – England, South America, Iceland, Saudi Arabia, Western and Eastern Europe and Asia, – the list goes on, as well as doctors from all over the U.S.

This was not the first time I had attended the AAAAI meeting, and, if I may be allowed a very un-scientific observation, this year was different. I experienced none of the skepticism and push-back of previous years when I talked to doctors about carpet cleaning and its effect on indoor air quality. In fact, the doctors I spoke with were enthusiastic about CRI’s Seal of Approval vacuum testing program.  I gave out hundreds of copies of CRI’s booklet, Carpet Cleaning Tips for Dummies, (see related blog post about Carpet Cleaning Tips for Dummies) and took orders for scores more to be sent directly to doctors’ offices.

While it was gratifying to find doctors who expressed their belief that clean carpet can perform as well as hard surface floors for many patients with asthma and allergies, I did not expect to have a doctor refer me to a study that would confirm it. During the course of one conversation, the doctor I was speaking with wrote, “Morgan, et. al; NEJM; 2004” on the back of a business card and handed it to me. I found the study on the New England Journal of Medicine website, and I was amazed to find a straightforward account of a large-scale medical study of nearly 1000 inner-city children (the majority of whom had carpet in their bedrooms) with moderate to severe asthma, that showed, among other things, that carpet in and of itself is not a factor in the severity of a child’s symptoms or the amount of measured allergens in the home environment.

Titled, “Results of a Home-Based Environmental Intervention among Urban Children with Asthma”, the study was published in the September 9, 2004 edition of the New England Journal of Medicine. It describes the results of a project called “The Inner-City Asthma Study.” Children with asthma who live in the inner city are exposed to multiple indoor allergens and environmental tobacco smoke in their homes. The objective of the study was to determine “whether an environmental intervention tailored to each child’s allergic sensitization and environmental risk factors could improve asthma-related outcomes.” In other words, if making healthy changes in an asthmatic child’s home would help him or her live more symptom-free.

The study concluded that reducing a child’s exposure to tobacco smoke and various indoor allergens, such as cockroach and dust-mite allergens, results in significant improvements for the child’s health, in relation to his or her asthma symptoms.

Further, the report mentions that there was no difference in the improvement experienced by children who lived in homes with carpet versus children from homes with other types of flooring.

In addition, no difference was found in the levels of allergens measured in carpeted homes compared to homes with hard surface floors.