A must read article for Ontario homeowners before hiring a contractor! 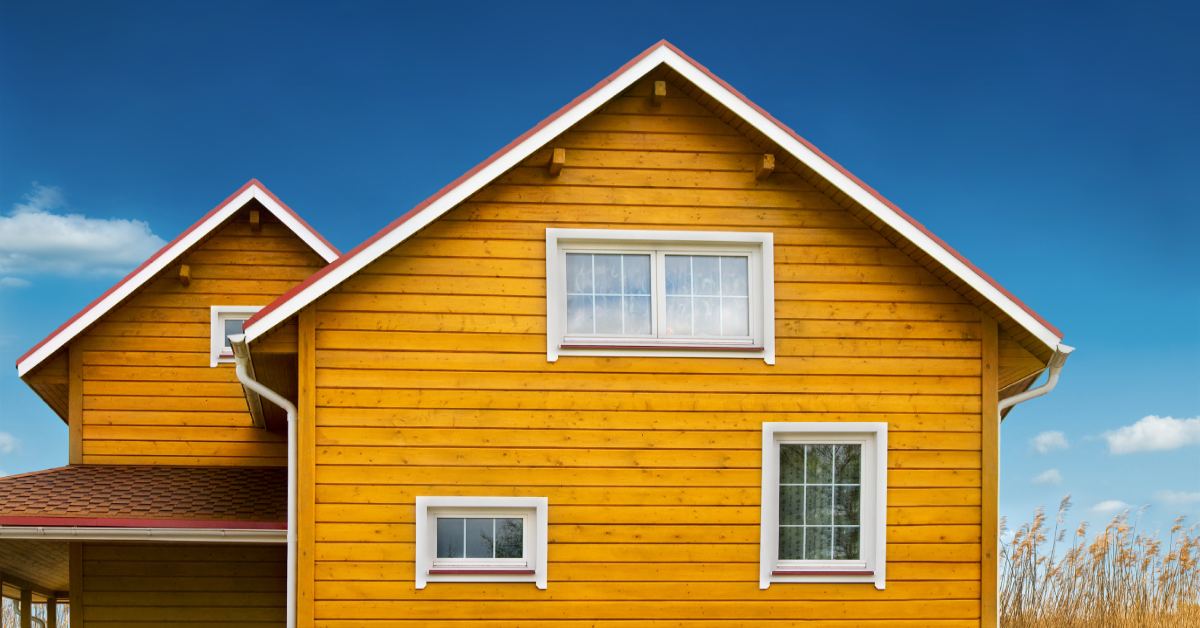 Trying to evade mandatory WSIB in Ontario can have tragic consequences

Some contractors in the Toronto home renovation market have come up with what they believe is a way to evade paying WSIB premiums. Their evading practice reduces the bottom line to the homeowner and helps squeeze out others bidding for the same work and who are factoring in WSIB premiums to their price.

These contractors, set themselves up as Project Managers. Here they have the homeowners hire and pay the trades directly. Under the new mandatory rules WSIB in Ontario, launched January 1, 2013, these Project Managers use one of the exemptions to the mandatory rule. The exemption covers individuals, partnerships or corporations doing exclusively home renovation work and working directly for the occupant or member of their family and is paid directly by the occupant or member of their family.

This practice is fraught with many legalities and dangers, no more so than putting the homeowner at risk under the Occupational Health and Safety Act. The issue is: what happens when one of these hired trades gets injured on the homeowner’s job? Would the homeowner be seen as the constructor under investigation by the Ministry of Labour and held accountable?

There have been homeowners in the past that have been prosecuted under the Act, after being found as constructors. One in Scarborough Ontario for failing to take precautions reasonable in the circumstances for the protection of workers, contrary to Section 25 (2)(h) of the Act. Another homeowner in Richmond Hill Ontario was fined $20,000 after a worker fell 10.5ft and died. The homeowner pleaded guilty as a constructor for failing to ensure a guardrail system was used, contrary to Section 23(1) (a) of the Act. Who knows what the further legal ramifications could be, for the renovation contractor, notwithstanding the obvious anguish that they are now living through on a daily basis. And the anguish and grief for the family.

My question is: have these so called Project Managers done their homework correctly? Are they putting homeowners at risk with their evading system? Do the homeowners know about these dangers? Is it worth the gamble in order to save a few dollars on their home renovation!  I believe it’s about showing due diligence before an accident occurs and not afterwards, because its too late by then!